Who is Gabe Brown?

Gabe has also been named one of the twenty-five most influential agricultural leaders in the United States. His pioneer work in the Regenerative Agriculture movement has gained him a platform to share his story from TedTalk stages to Netflix documentaries.

His recent book titled "From Dirt to Soil, One Family’s Journey Into Regenerative Agriculture" has been the top sold book on Amazon for 24 months.

But among other things, Gabe is first and foremost rancher. Along with his wife Shelly, and son Paul, they own and operate Brown’s Ranch, a diversified 5,000 acre farm and ranch near Bismarck, North Dakota. The ranch consists of several thousand acres of native perennial rangeland along with perennial pastureland and cropland. Their ranch focuses on farming and ranching in nature’s image.

The Most Overlooked Way to Grow Revenue 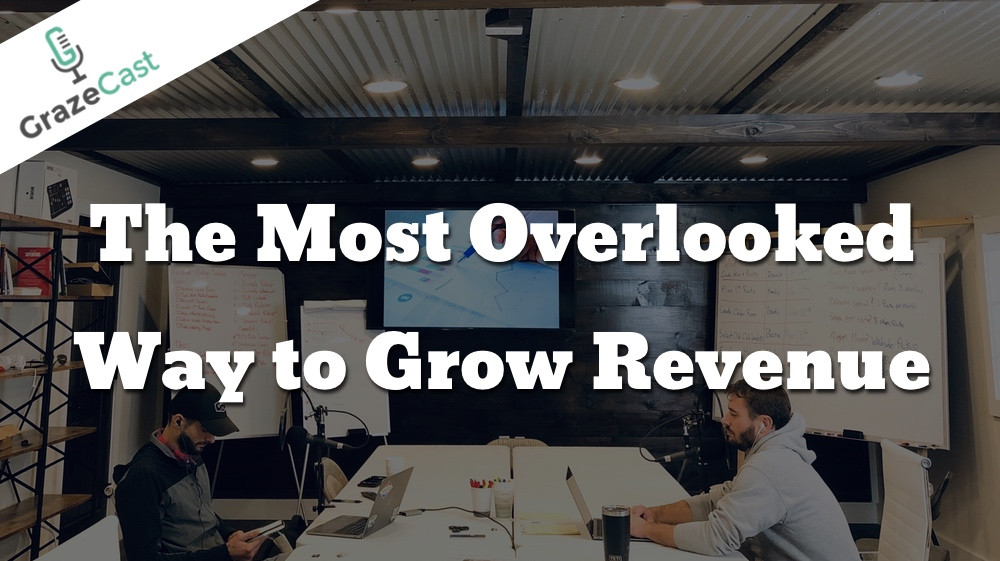 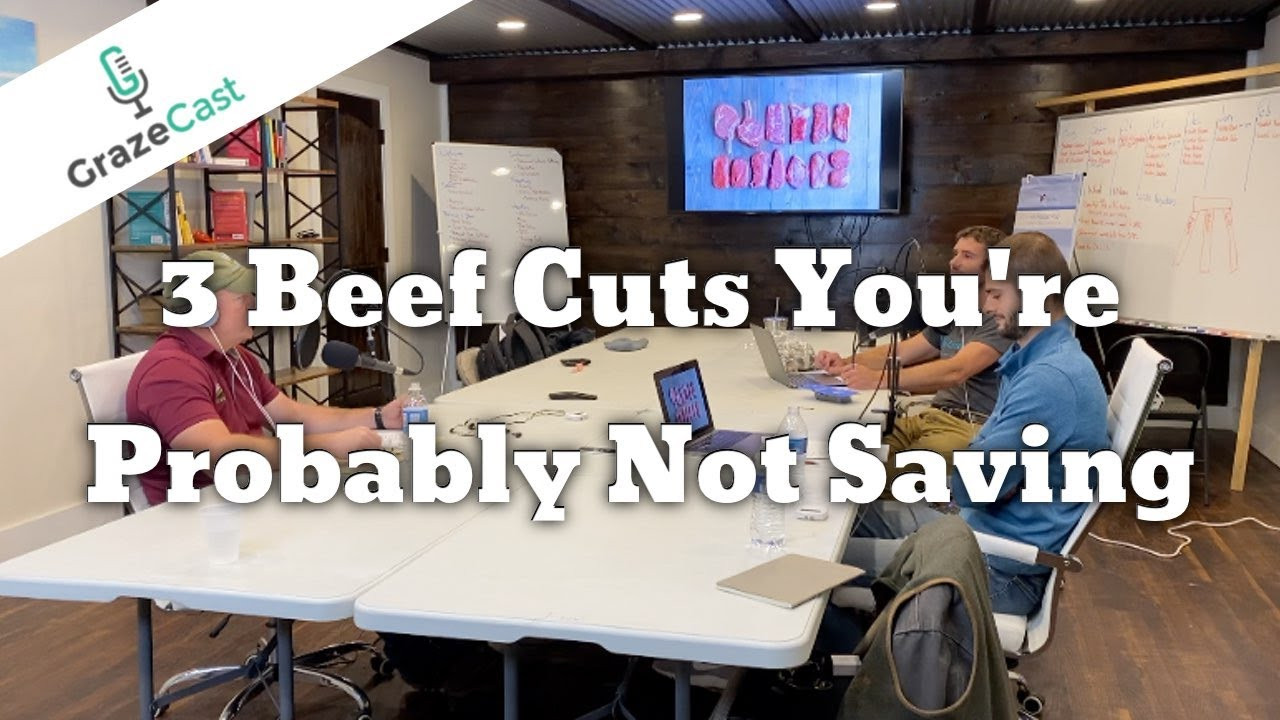 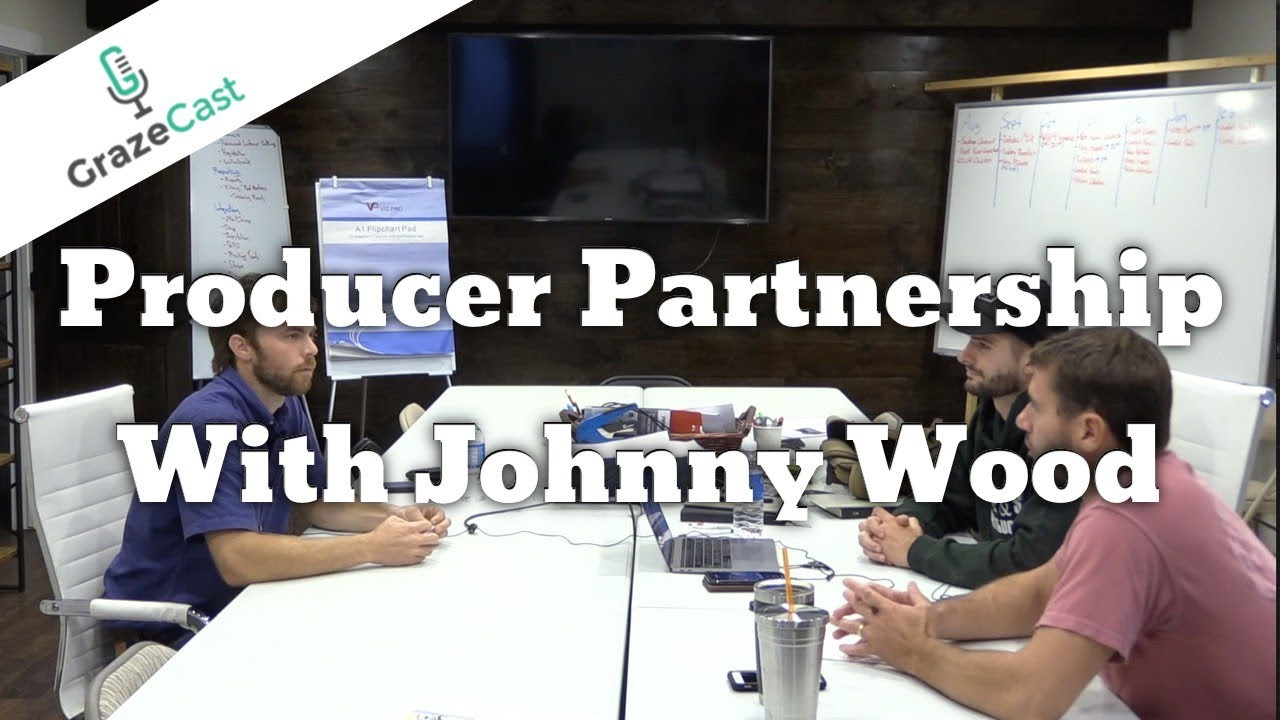